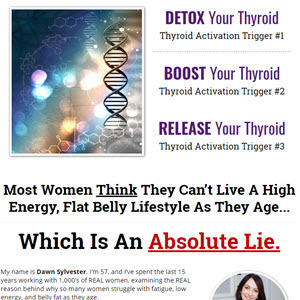 Enlarged posterior auricular and posterior cervical nodes are pictured in Figure 9-10. Any nodes that are palpated should be observed for mobility, consistency, and tenderness. Tender lymph nodes are suggestive of inflammation, whereas fixed, firm nodes are consistent with a malignancy.

There are two approaches to palpating the thyroid gland. The anterior approach is carried out with the patient and examiner sitting face to face. By flexing the patient's neck or turning the chin slightly to the right, the examiner can relax the sternocleidomastoid muscle on that side, making the examination easier to perform. The examiner's left hand should displace the larynx to the left, and during swallowing, the displaced left thyroid lobe is palpated between the examiner's right thumb and the left sternocleidomastoid muscle. This is demonstrated in Figure 9-11.

After the left lobe has been evaluated, the larynx is displaced to the right, and the right lobe is evaluated by reversing the hand positions.

Although both the anterior and the posterior approaches of palpation are usually performed, the examiner can rarely feel the thyroid gland in its normal state.

If the thyroid is enlarged, it should also be examined by auscultation. The bell of the stethoscope is placed over the lobes of the thyroid while the examiner listens for the presence of

Figure 9-12 Posterior approach for palpation of the thyroid gland.

Figure 9-13 Technique for palpation of the supraclavicular lymph nodes.

Figure 9-13 Technique for palpation of the supraclavicular lymph nodes.

How To Reduce Acne Scarring

Acne is a name that is famous in its own right, but for all of the wrong reasons. Most teenagers know, and dread, the very word, as it so prevalently wrecks havoc on their faces throughout their adolescent years. 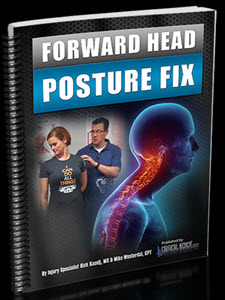