Zanarini and her colleagues (1987) also identified a number of issues that contribute to the difficulty of making reliable and valid diagnoses of personality disorders. Many of the DSM diagnostic criteria are not clearly operationalized, necessitating clinical interpretation. Some symptoms, such as low self-esteem, have a very high base rate and may require significant clinical judgment as to whether they achieve clinical significance. Many diagnostic criteria (e.g., vanity or criminal behavior) reflect traits that are generally held to be negative, and may be denied on the basis of social desirability. Reporting certain traits may require a level of insight that is absent in some individuals. 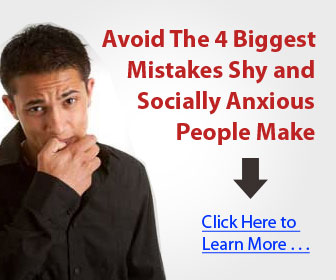